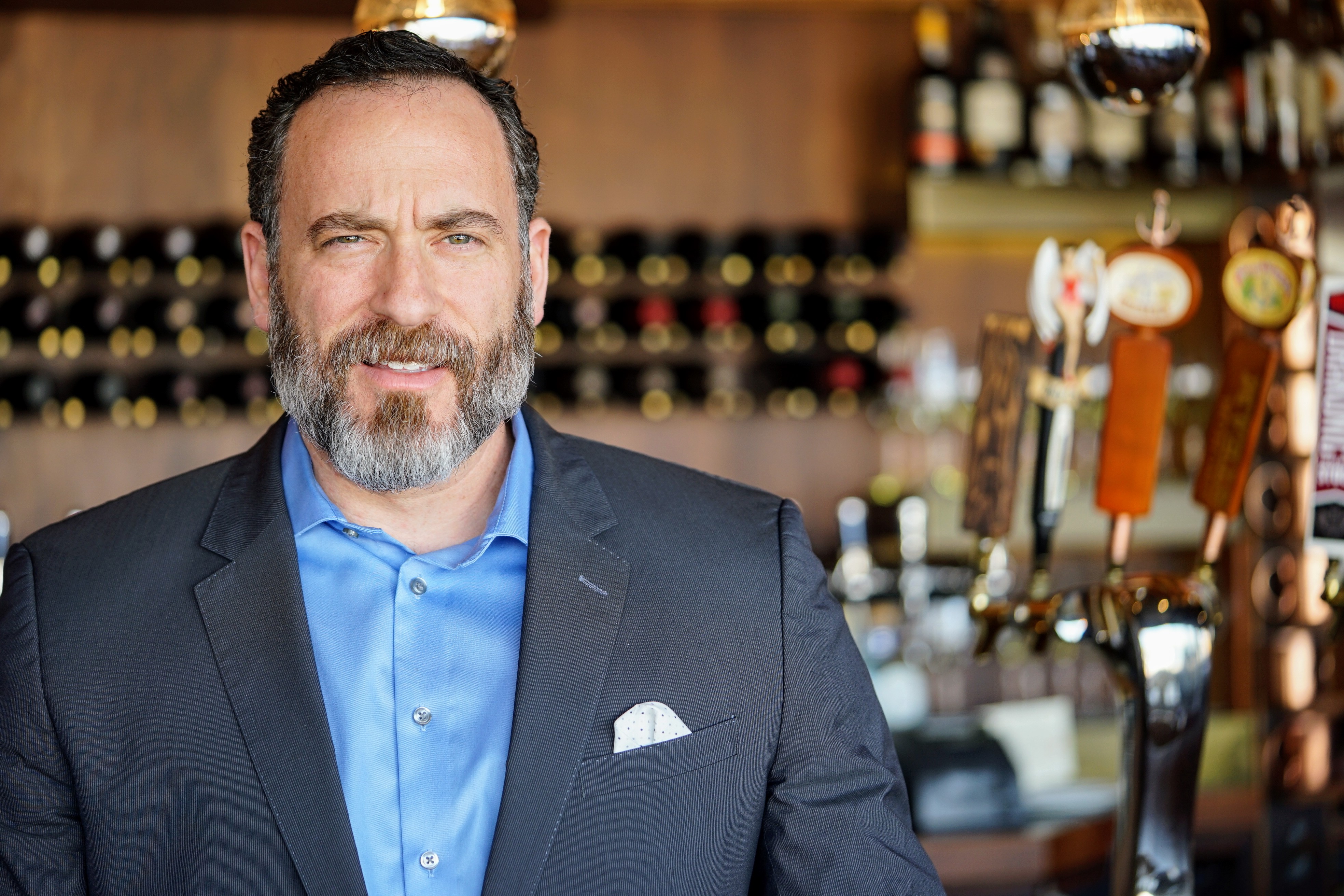 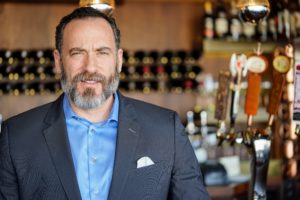 Congratulations to Scoma’s Assistant General Manager and Bar Director, Matthew Talbert who was recently recognized as one of the 21 best bartenders in the world for 2020!

Matthew Talbert has been developing craft cocktails and bar menus around the United States for more than two decades.  Matt started working in restaurants at the age of 16 in the suburbs of Chicago where he worked his way up through the ranks in a number of establishments, honing his skills in both the front and back of the house.

During his first bartending gig in 1999, Matt became hooked on the art of the cocktail, learning everything he could on the subject from a scientific standpoint down to studying flavors, researching the history of spirits and distilling and creating hundreds of his own unique libations, liqueurs and bitters for customers, colleagues and friends.  In 2010, Matt made the move to the Bay Area where he took a role with celebrity chef (and DJ) Hubert Keller as Beverage Director and Buyer at Burger Bar. There, he was responsible for creating a relevant bar program for the restaurant and implemented several new events including a monthly prix fixe beer dinner series with local brewers.

In his current role at Scoma’s in San Francisco, Matt has taken the restaurant’s bar program to a whole new level, pushing the boundaries of the modern cocktail while expounding upon the classics.  Matt’s passion for the business and this art form is completely self-evident in his infectious knowledge, endless creativity and the smile that comes across his face whenever anyone wants to talk shop.

Read the complete list below.
Leading Bartenders to Look Out For in New Year 2020
Category: Active
Leave a Reply Cancel reply